MarriageTeam is a Christian non-profit with a God-given mission of strengthening and saving marriages. 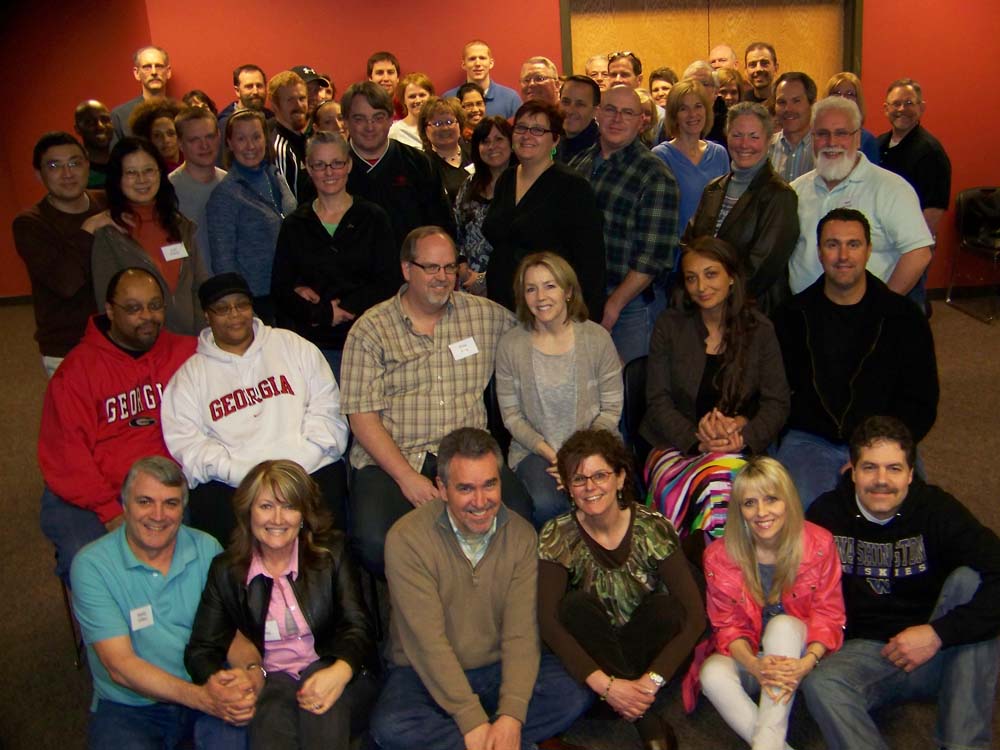 Provide marriage coaching services to strengthen and save marriages and move husbands and wives closer to Christ (Eph 5). Equip Christian couples to serve the lord together as volunteer marriage coaches (Eph 4:11-12).

STATEMENT OF FINAL AUTHORITY ON MATTERS OF FAITH AND CONDUCT
The statement of faith does not exhaust the extent of our beliefs. The Bible itself, as the inspired and infallible Word of God that speaks with final authority concerning truth, morality, and the proper conduct of mankind, is the sole and final source of all that we believe. For purposes of MarriageTeam’s faith, doctrine, practice, policy, and discipline, our board of directors is the final interpretive authority on the Bible’s meaning and application.

Download
85% of the cost to administer and provide marriage coaching services comes from the generosity of our caring community.
Donate Now 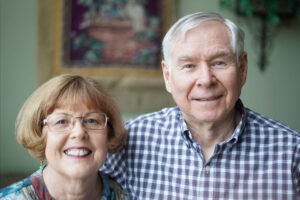 Our founders have always been volunteers for the ministry. Alan and Autumn Ray had been to every marriage class and seminar they could find, but still felt their marriage was not what God wanted it to be. None of their learning had led to substantive change in their own marriage, and they saw the same stagnation and difficulty in the couples around them. As they prayed for a solution that would lead to transformation in marriages and families, they started training couples in their church to be marriage coaches using a small packet of enrichment materials.

Soon, other churches invited the Rays to train their members. Using observation, along with prayerful listening and expertise gained from their work experience, Alan and Autumn gradually expanded the materials into couple workbooks accompanied by a detailed manual for coaches. Combined with formal coach training and ongoing professional development, MarriageTeam’s method of couples coaching other couples has become a tried and true program that coaches rely on worldwide. MarriageTeam coaches help couples transform their relationship through improved communication and awareness that builds honesty, intimacy and trust.

Alan spent 27 years in the Air Force before transitioning into a training career. He left his position as training manager in Multnomah county government to run MarriageTeam in 2007.  In 2012, Autumn retired as a social worker and volunteer manager in the Multnomah County Department of Community Justice and is still active in MarriageTeam training.